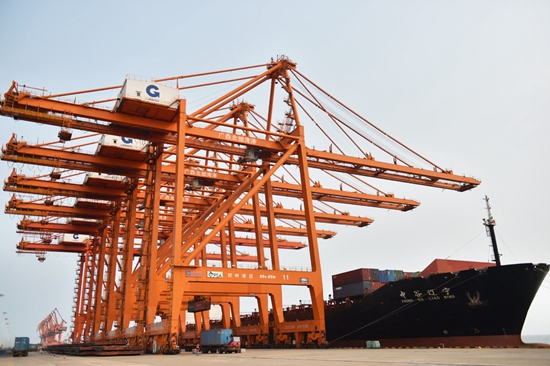 In recent years, as an important advocate of South China Sea cooperation, China is more confident about working with the Southeast Asian nations to jointly shape the South China Sea order in line with the long-term interests of the region.

To this effect, China and the Philippines have established a bilateral consultation mechanism for the South China Sea issue, which has helped them reach many consensuses. China and Vietnam have made joint efforts to enhance mutual trust and manage maritime crises. And China, Malaysia, and Indonesia are actively engaging in exchanges and discussions on pragmatic maritime cooperation. Such initiatives to promote cooperation and consultation have made important contributions to the maintenance of the overall stability of the South China Sea region.

It has also proved to the international community that China and Association of Southeast Asian Nations countries have the will, ability and wisdom to manage their differences and build the South China Sea into a sea of peace, friendship and cooperation.

Since 2020, despite the difficulties caused by the covid-19 pandemic, China and ASEAN countries have conducted effective dialogues on drawing up a Code of Conduct for the South China Sea consultations and measures to implement functional maritime cooperation under the framework of the Declaration of the Conduct (DoC) of Parties in the South China Sea. But at the same time, there have been some disturbing changes in the maritime situation of the region.

First, the "militarization" of the South China Sea, which is led by the United States and followed by some other extra-regional countries, has intensified. Both the scale and frequency of military activities in the South China Sea conducted by these countries have increased.

The situation in East Asia is complex and unique. Economic cooperation among countries in the region is growing and the cooperation momentum is strong. However, the strategic game among the major powers in the region is fierce, and many disputes left behind from history have seriously affected the political mutual trust of the countries in the region. In this context, some ASEAN countries still have strong doubts and discomfort about China's development and will not completely abandon the two-sided betting practice of “looking to China for trade and the United States for security”.

Ding Duo is deputy director of the National Institute for South China Sea Studies’ Research Centre for Oceans Law and Policy in Hainan, China, and non-resident Research Fellow of the Institute for China-America Studies (ICAS) in Washington, DC.