In the collection of the University of Toronto Library and Yale University Library, there is a Map of China compiled for The Chinese Year Book 1938-1939. In the lower right corner of the map, "South China Sea" is affixed, and Xisha Qundao, Zhongsha Qundao and Nansha Qundao are marked. "South Rock", the literal translation of "Nanshi" in Chinese as the island was known during the Republic of China, has been adopted for Huangyan Dao. Nansha Qundao (now Zhongsha Qundao), Tuansha Qundao (now Nansha Qundao), Huangyan Dao, and Stewart Bank near the Philippine island of Luzon are all marked in the same color as Chinese mainland, while the other countries or regions are monochromatic. This indicates that the map officially published in the United States fully recognized the Chinese sovereignty over Nanhai Zhudao and South Rock (Huangyan Dao). 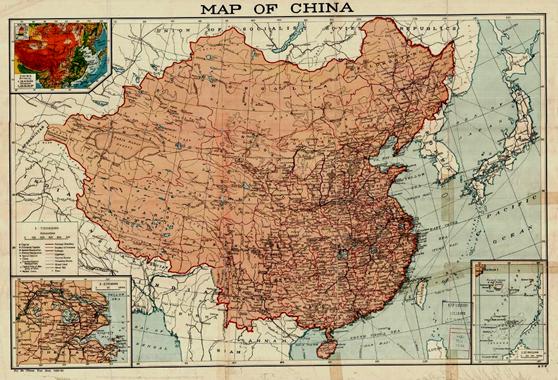 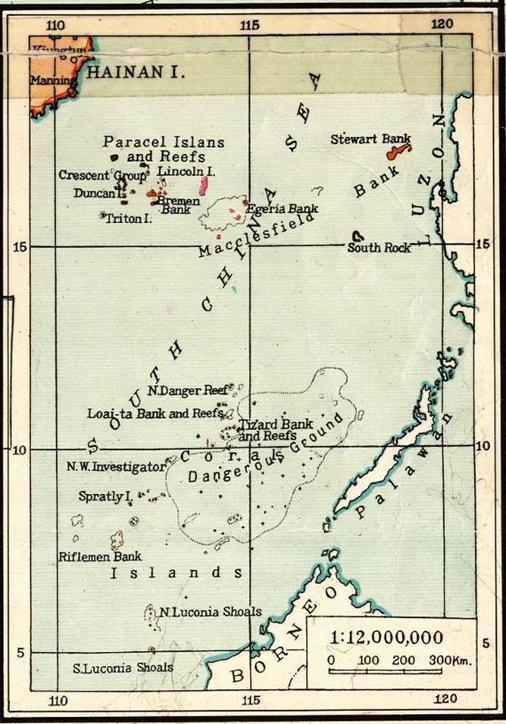