It is recorded in Qiong Tai Zhi, a book compiled by Tang Zhou in the early 13th century that "The barbarian countries are mostly distributed in the southwest seas, including Nanzhan, La, Siam, La, Java, Fo, and Ni. To the east of Hainan, there are vast seas, and Changsha and Shitang that stretch for tens of thousands li. That is the extremes of the world." Here, Nanhai Zhudao were referred to as "Qianli Changsha" (thousand-li sand cays) and "Wanlishitang" (ten thousand-li rocky reefs). 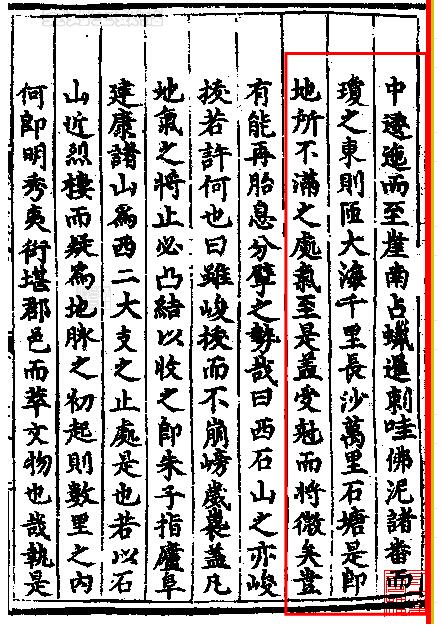